Warning: Invalid argument supplied for foreach() in /home/xevq4yxjaqwx/public_html/wp-content/themes/book-landing-page/inc/template-functions.php on line 252
Lonely Ones 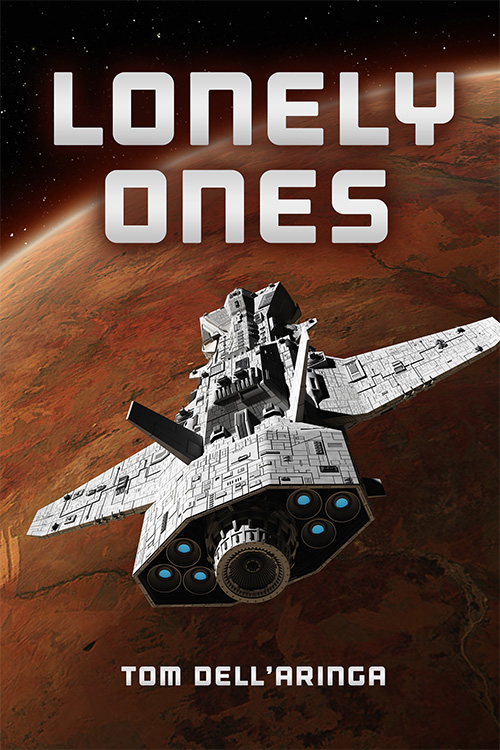 Andy and Madeline are two robots abandoned by the humans and surrounded by lesser robots going mad. Worse, they are separated by the depths of space. Andy is in orbit, Madeline on the planet’s surface. Will their love of a shared song be enough to save them from insanity?

★★★★★ – This is a beautiful and beautifully written story.

When Nimrod Interstellar Mining shut down, it left thousands of worker robots aimless and afraid. Andy is faced with a rebellious crew while Madeline is surrounded by robots going haywire on the planet surface.

They treasure their connection via com link but the time between their talks grows longer until finally the com goes silent. While Madeline works desperately to re-establish the connection, Andy drifts into a deep dream state, unsure if he will ever awake again.

Will the memory of a shared song be enough to bring them back together?