Warning: Invalid argument supplied for foreach() in /home/xevq4yxjaqwx/public_html/wp-content/themes/book-landing-page/inc/template-functions.php on line 252
Marooned – A Space Opera in the Wrong Key! 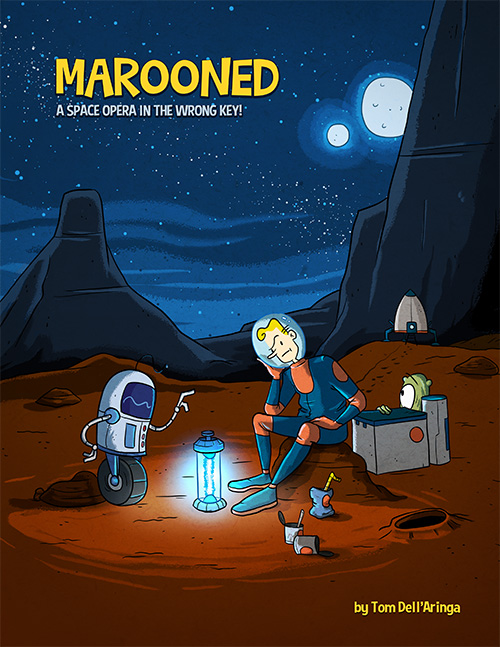 What are they saying about Marooned?